ABOUT THE 2020 CENSUS
Every 10 years the U.S. Census Bureau rolls out a survey to collect general data about residents in the country. A California state study has determined that the City of Oxnard is at risk of being undercounted. According to the Ventura County Community Foundation (VCCF), each uncounted person represents an estimated loss of $2,000 annually for 10 years.

By ensuring a complete Census count, we will protect federal funding and Congressional representation in Ventura County. The City of Oxnard is working with the VCCF, city and county governments, nonprofit organizations and philanthropic foundations to assist with community outreach efforts. The 2020 Census count will begin on April 1, 2020.

TIMELINE | HOW DO YOU GET COUNTED? 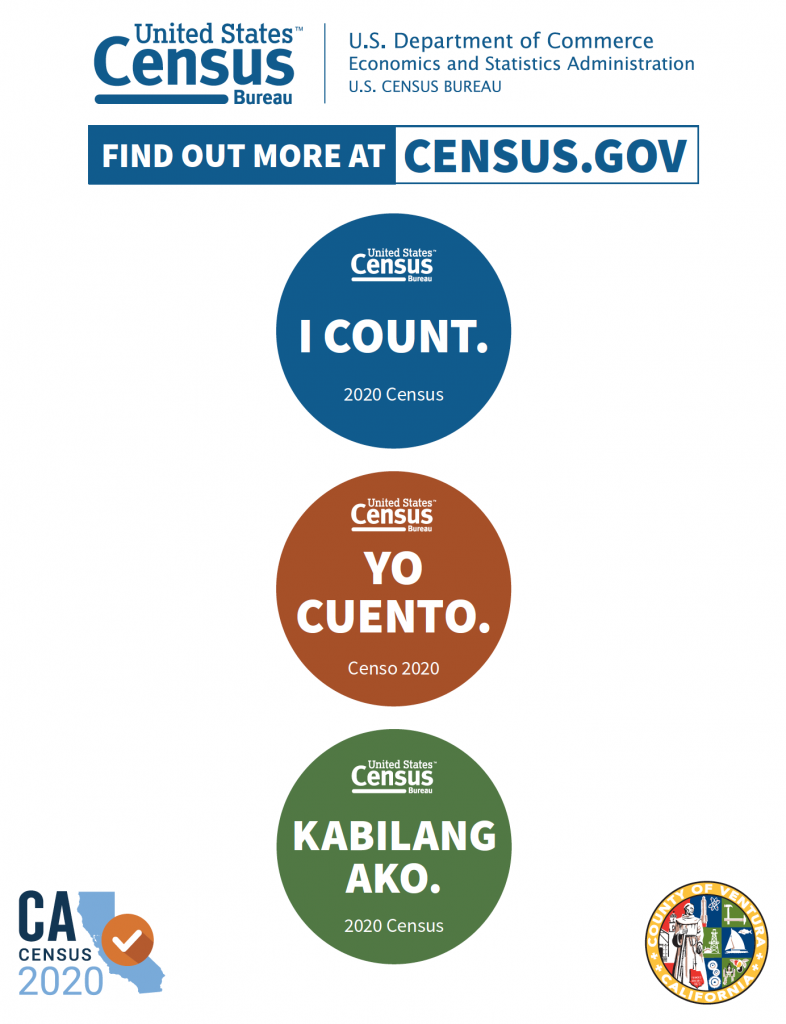 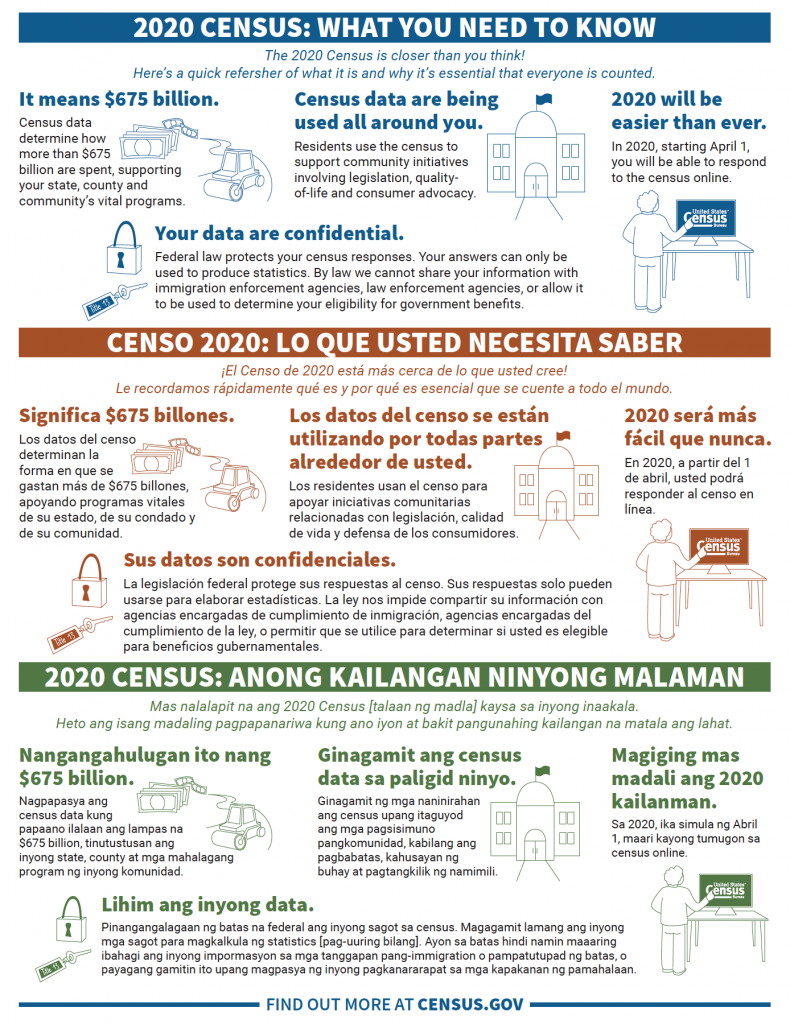