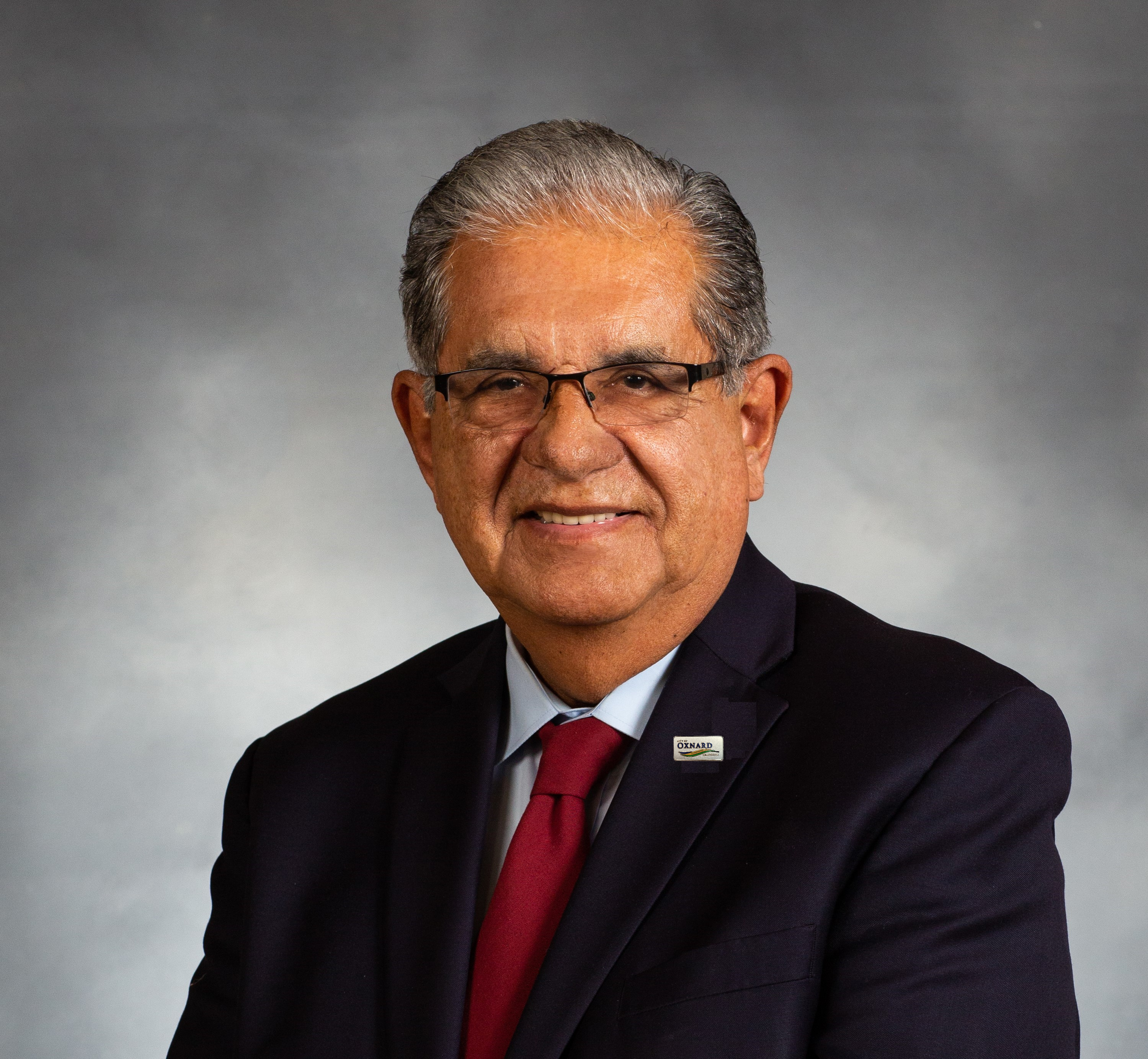 John C. Zaragoza was elected to a four-year term as Mayor of the City of Oxnard on November 3, 2020, and took his oath of office on December 15, 2020. In 2008, Ventura County voters elected John to represent them on the Board of Supervisors for the Fifth District, and re-elected him two times in 2012 and 2016.

As County Supervisor, John was instrumental in forming partnerships and collaborating with other agencies and the private sector to bring projects to fruition. One example was the Nyeland Acres Center, created to provide an outlet for afterschool and family services. John was also instrumental in raising funds to keep the McGrath State Beach from closing.

Prior to his service on the Board of Supervisors, John served twelve years on the Oxnard City Council from 1996 to 2008. He served four of those twelve years as the Mayor Pro Tem. In 2011, John was inducted into the Oxnard High School’s Hall of Fame for his public service. John grew up and attended local schools in Oxnard. He received his Bachelor’s degree in Business Administration from the University of LaVerne.

“I am deeply grateful for this tremendous honor,” said Mayor Zaragoza. “This is certainly an unprecedented time for our City and nation. There is much to be done in the year ahead, and we will work together as a community to move our beloved City forward.”

John has two children, five grandchildren and lives in Oxnard with his wife Mary Ellen.