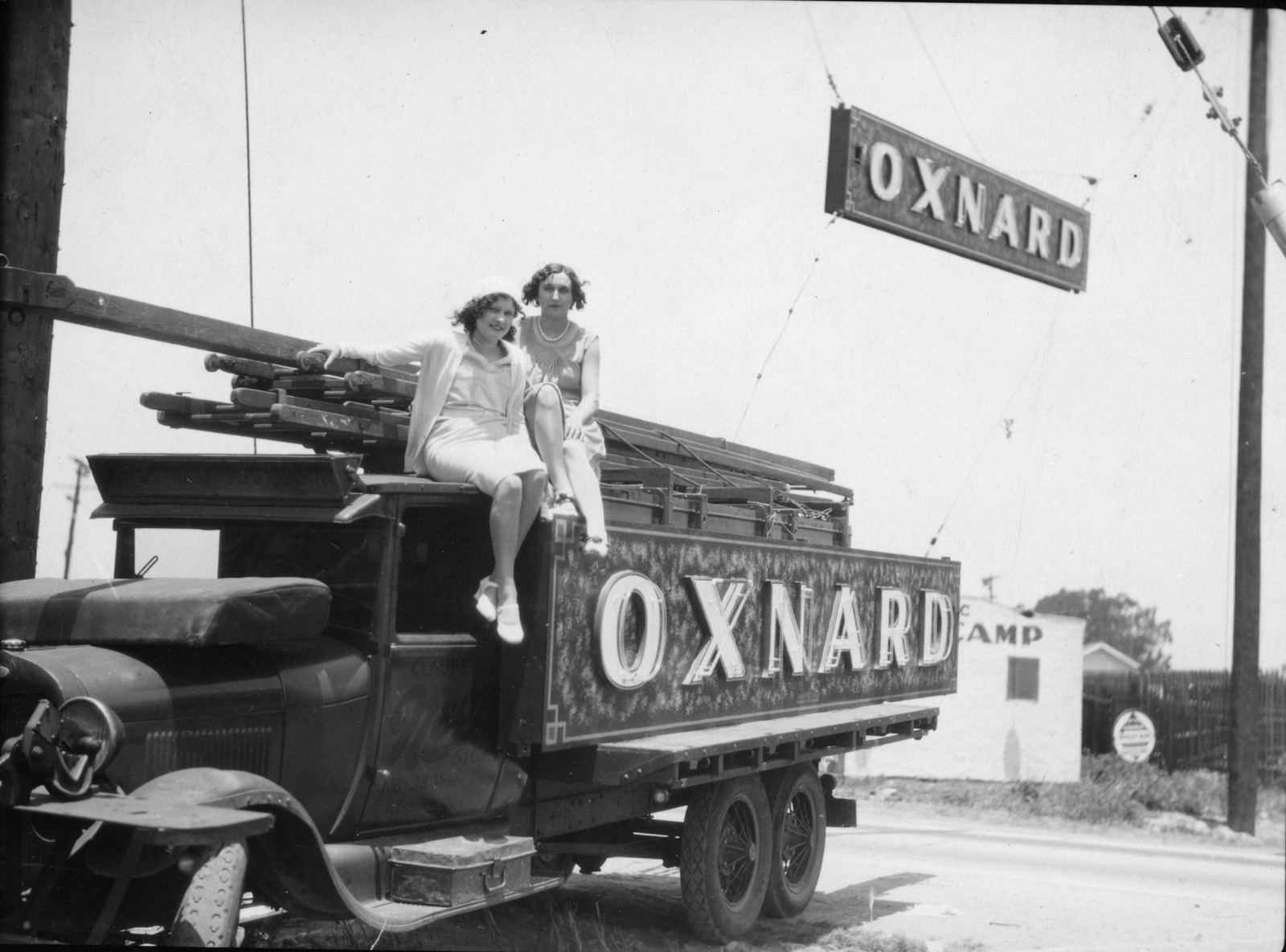 The City of Oxnard was officially incorporated in 1903, with a vision of being a European town site centered on a public square – today’s Plaza Park. In 1907, the City’s regional location and economic potential compelled steel tycoon Andrew Carnegie to fund the construction of the Carnegie Art Museum (formerly the Oxnard Public Library) – it was followed by the construction of Plaza Park Pagoda in 1910. Together, the Plaza Park and Museum became cornerstones of Downtown Oxnard’s civic and commercial activity.

During the 1940s, Oxnard experienced significant expansion and economic growth in areas outside of its Downtown to accommodate growing demands in housing, retail, and trade following World War II. From 1940 to 1950, the City’s population increased from approximately 8,500 to over 21,500 residents; by 1960, the population nearly doubled to more than 40,000 residents. Attracting a wide range of professions, new industries included financial services, petroleum production via the Oxnard Oil Fields, communications, aerospace, and defense technology.

While Downtown Oxnard remained the commercial center into the 1960s, continued development and population increases gradually shifted housing and commercial activity to northern suburbs along the 101 Freeway and westward towards the coast. Beginning in the 1980s, with the development of Heritage Square and adjacent new housing, the Oxnard Redevelopment Agency invested heavily in attracting new investment, residents and businesses to the Downtown. While those projects did bring a measure of much-needed activity back to the southerly area of the Downtown, the design of those projects was shaped by the pervasive suburban development standards and practices of that time, with much of the new activity focused toward the interiors of those development sites, generating very little pedestrian activity or life on the streets.

In 1991 the City commissioned a master plan for Plaza Park. That Master Plan provided specific recommendations for the redesign of the park and surrounding streets, as well as a vision plan for the revitalization of the Downtown as a whole. As a result of that work, the first phase of Plaza Park improvements was constructed, with simplified traffic movements along Fifth Street and the removal of the 1960 public restrooms, fountains and pools. A Street was reconstructed as a simple main street, removing the remaining 1960’s fountains and pergolas and restoring parking for the struggling businesses.

Implementing another recommendation of the Master Plan, the City pursued development of restaurants adjacent to Plaza Park, as well as the recently built movie theater and parking structure. Like the earlier redevelopment efforts around Heritage Square, these redevelopment era project reflected many of the trends in suburban “lifestyle shopping center” design, bringing new tenants and customers to the area without generating any strong Downtown design character or street life. The challenge now facing Oxnard is to build upon the existing assets of the Downtown and make sure that each new increment of investment is aimed at generating a lively, safe, comfortable, valuable, mixed-use city center district.