Every year there are thousands of wildland fires, and in recent years we have seen fires that are larger and of greater intensity. California has one of the highest amount of brush fires and the largest area burned every year in the United States. The Thomas Fire was on example of the extreme potential that exists within Ventura County. The Santa Clarita River Drainage and the Mandalay State Beach Nature Preserve are two areas in our city with a high brush fire potential.  As a fire department in the state of California we have a responsibility to participate in the mutual aid and automatic aid systems. This means that on any given day (and especially in the summer) an Oxnard fire crew can be used on an initial attack brush fire within the county.  Participating in the mutual aid system; means on large fires or incidents beyond the capabilities of any single department Oxnard Fire can render aid in the form of a strike team engine(s) or single resource personnel.

A strike team is made up of 5 of the same units and one leader; this can be 5 fire engines, 5 pickup trucks, 5 water tenders, etc. Oxnard will participate in a local strike team where various engines from the county will offer engines to fill the team. Coverage for the city will remain the same even though additional personnel will be out on assignment; these spots are back-filled by our members to ensure the city remains covered.

On large wild-land fires various resources are utilized to extinguish the fire; some of these resources include heavy equipment, handcrews, aircrafts, water tenders, PIO’s, safety officers, fireline EMT/medic, and the list goes on. These are just a handful of the positions that will be filled on campaign fires. Many of our firefighters are qualified to fill some of these positions like; heavy equipment boss, line EMT, or FOBS. These members will be sent out to large incidents in the event of a resource order; again without leaving the city understaffed, as their spots will be back-filled.

In 2017 Oxnard Fire became the home of OES 282; a state resource and funded piece of equipment that is under the care of Oxnard Fire Department. What this means is that the engine will be sent out on a strike team if a resource order is for it is requested. It will be staffed by 4 Oxnard firefighters . OES 282 is part of a large network of engines just like it that can be utilized in the event of a major disaster, large wild land incident, or any other natural disaster. 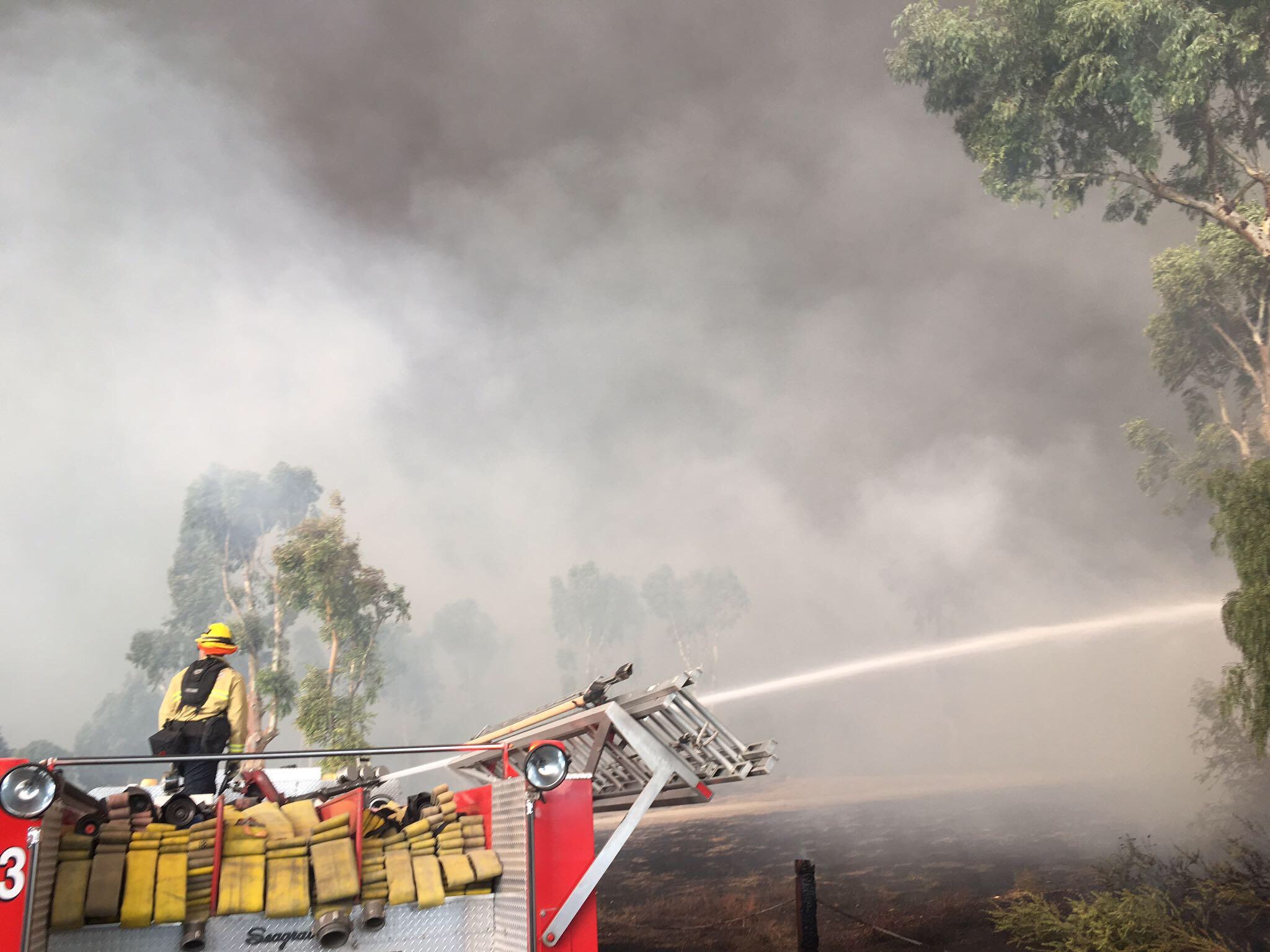 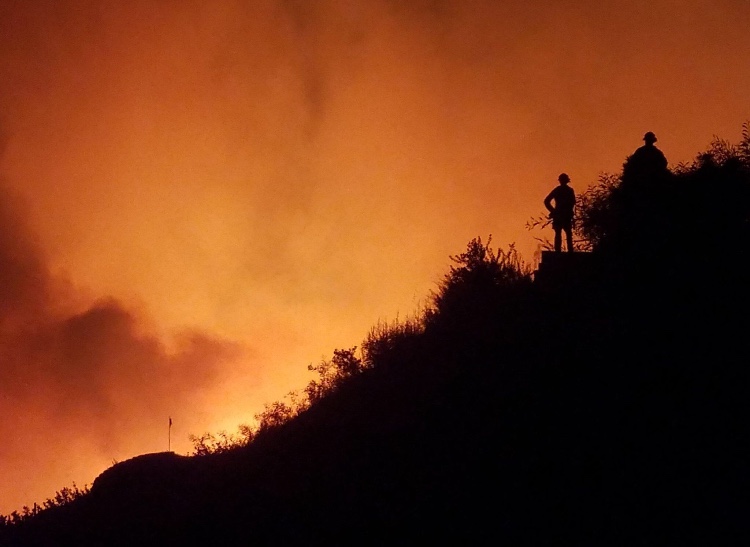 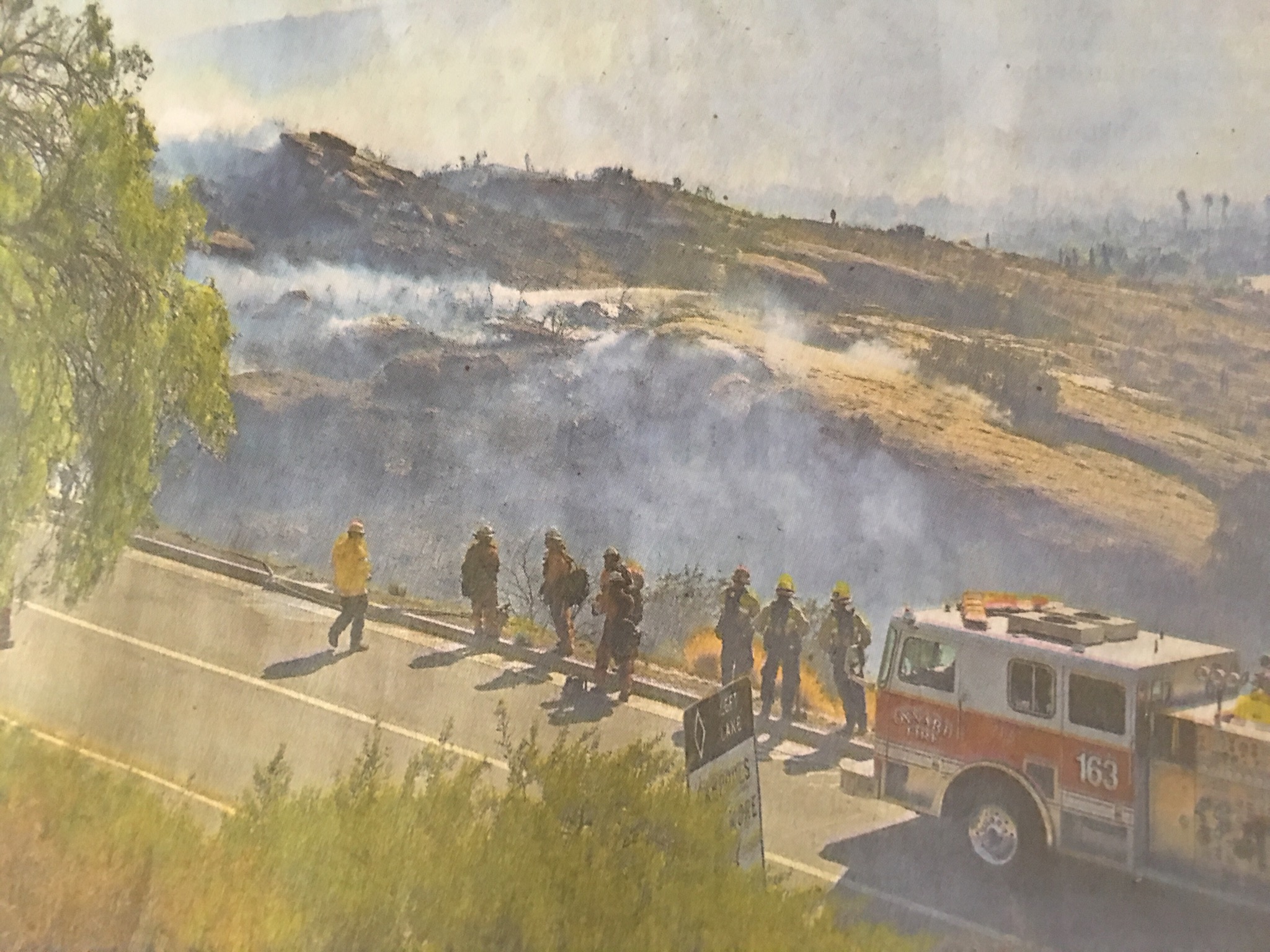